IBSurgeon is a sponsor of Firebird Developers Day in Brazil, 2015

This year IBSurgeon will be a traditional sponsor of Firebird Developers Day in Brazil, 2015: http://www.firebirddevelopersday.com.br/fdd/2015/index.html, it will take place August 8, 2015, in Piracicaba, Sao Paulo, Brazil.
Alexey Kovyazin will speak about HQbird - new Firebird distrubution for enterprises (IBSurgeon), and how to achieve the best inesrt performance in Firebird. Together with Dmitry Yemanov, core developer of Firebird SQL, Alexey will also speak at Firebird Performance master-class (August 7). 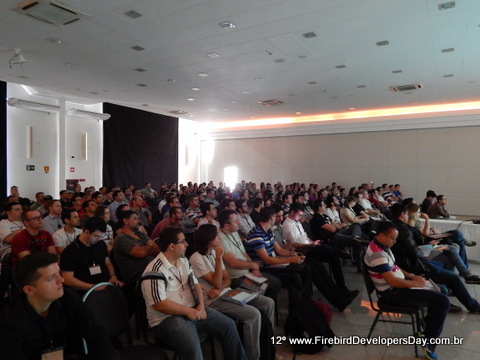 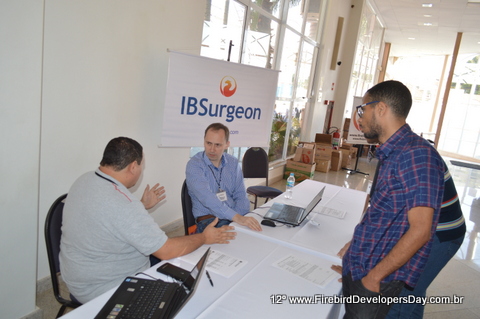